Jokes And Their Relation To The Unconscious

Written and directed by Greg Allen.

A comedy to end all comedy, Founding Director Greg Allen wrote, directed, and performed this production that tried to put the final nail in the coffin of comedy for all time by explaining it to death ‐ using Sigmund Freud, Henri Bergson, and Uncle Miltie. It addition to its original extended, sold‐out runs at both The Neo‐ Futurarium and The New York International Theater Festival, this production was remounted and filmed for commercial video release in the summer of 2001. 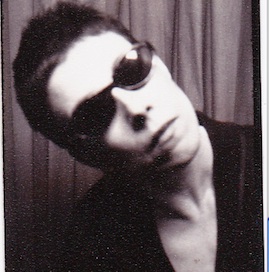