The stage blood is in the water.

The Neo-Futurists present Pseudo-Chum. The stage blood is in the water. Pseudo-Chum juxtaposes the creation (The Rehearsal) and the production (The Performance) of Chum with the destruction of the playwright (The Interview).

The Interview: The story of the playwright who wrote the play Chum as a protest against the government-sanctioned systematic destruction of sharks along the coast of Australia. Is the playwright a bold activist or a shark-like opportunist?

The Performance: The play Chum is the story of a shark-fishing family struggling over the impending death of the patriarch. Who will be the new captain? The eldest, but unfit, son? One of the three daughters?

The Rehearsal: And what about the actors fighting to be in the play? Fame, like chum, attracts the sharks. 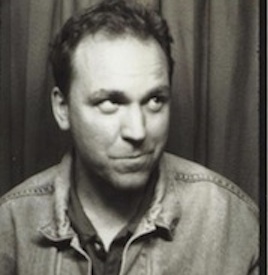