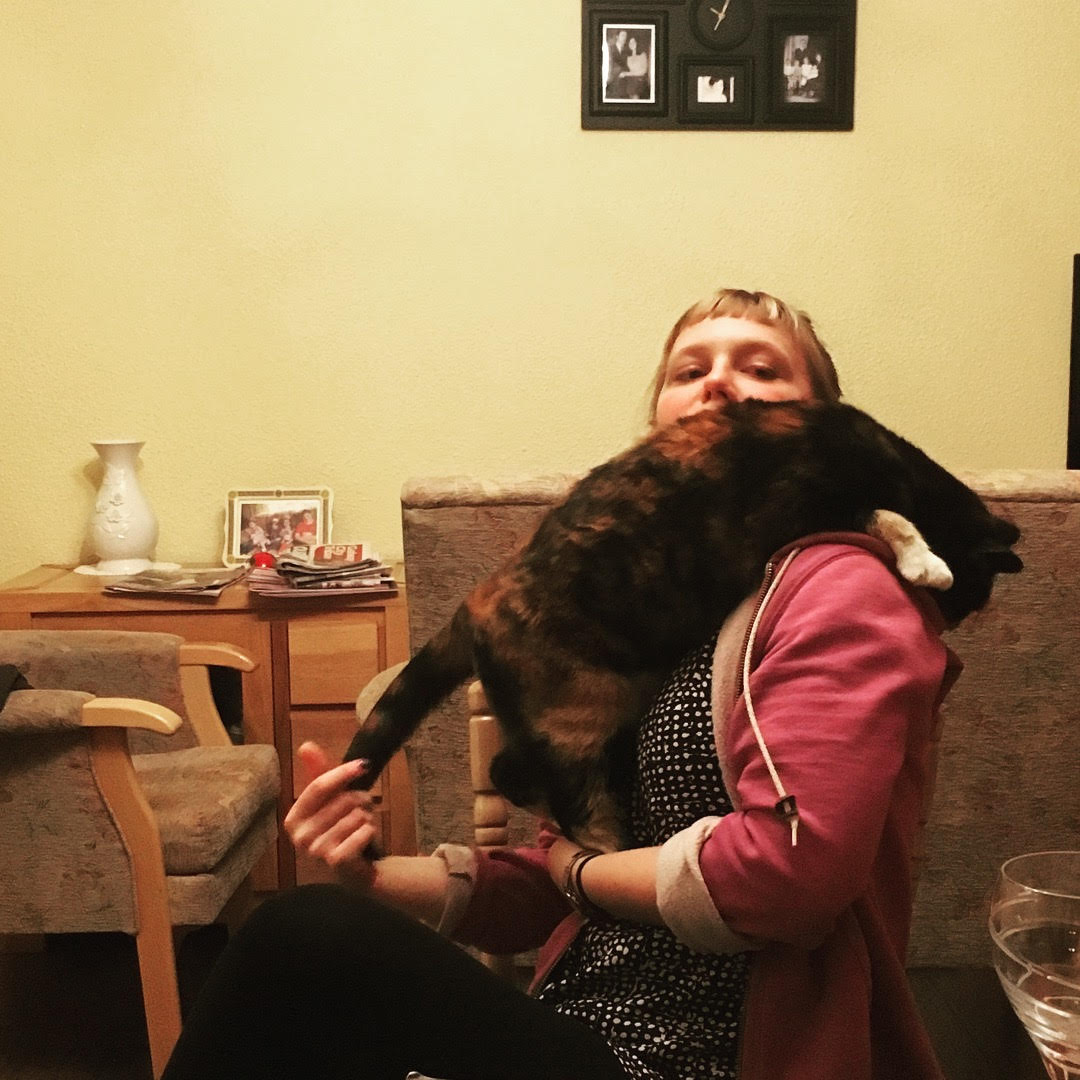 Charlotte Long is a Chicago native with a Liberal Arts degree from Sarah Lawrence College in New York concentrating in Literature and Performance. She has a dance and writing background, and has studied under Dan Hurlin in puppetry, David Neumann in movement/creation, and Pig Iron in devising. She has worked with Manual Cinema on performance and video for over 5 years, touring all over the U.S, as well as the Netherlands, Taiwan, Berlin and Czechia in “Lula del Ray”, “Ada/Ava”, “Mementos Mori”, and “My Soul’s Shadow”. In 2017, she was seen as Lula in “Lula del Ray” at the Public Theater’s Under the Radar Fest. She is a proud member of Red Tape Theater in Chicago and has worked for storefront theaters throughout Chicago. On her own, she makes writes creative non-fiction essays, and short comedic dances.