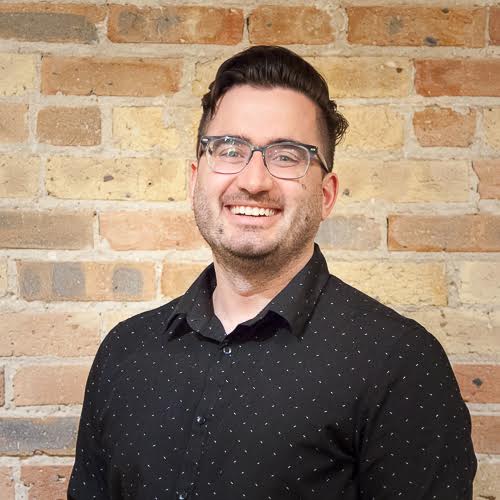 Born and raised in the farmlands of Western Pennsylvania, Chris Tourre moved to Chicago in 2006 after competing a BFA in Sculpture and BS in Art Education from Penn State University. While working as a set carpenter during his first year in the city, he was accepted to UIC to complete his MFA in Studio Arts. After graduate school, Chris ran his own art studio and showed work at venues including the Museum of Contemporary Art Chicago and Weston Art Galleries (Cincinnati) while making his living as a high school digital design teacher. In 2014, Chris opened a craft brewery in Chicago and operated it until joining Neon in 2017 as a Nonprofit Sales Consultant. When not taking on projects, Chris spends a lot of time cooking for his wife Tristan and trying to get his little orange cat Phoef to love me.