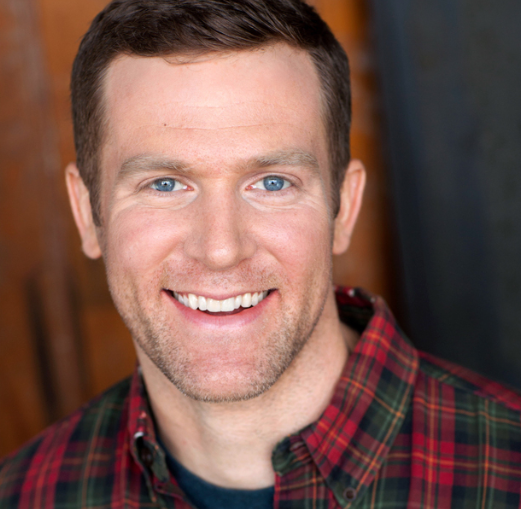 Jared Fernley’s stage credits include work with Writers Theatre, Northlight, Strawdog Theatre, Jackalope, Griffin Theatre and The New Colony, as well as Backroom Shakespeare and One Year Chekhov (where he is an ensemble member). TV credits include Chicago Fire (NBC) and Patriot (Amazon). Jared is also an artistic associate with Erasing The Distance, a company that sheds light on mental health through documentary theater. He is a proud graduate of The School at Steppenwolf, and is represented by Grossman & Jack Talent.
~~~
Jared makes his debut with The Neo-Futurists, playing the role of “Victor” in Lily Mooney’s Empty Threats. Get your tickets here.