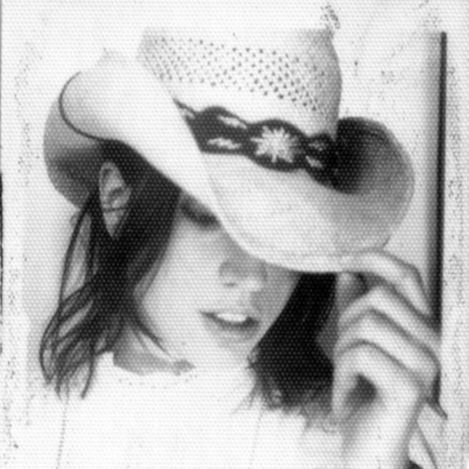 As we gather together on what is surely to be the foggiest, rainiest, most oppressively melancholy day of the 21st century, we must look within ourselves for whatever shred of joy and hope might remain. It is what Mary would’ve wanted.

Legendarily precocious from the moment she took her first breath, Mary walked at just six months of age. She was an accomplished long-distance runner by the age of two, and had mastered the viola by the age of four, becoming the first home-schooled pupil in the history of The Julliard School. Despite the lamentations of the masters who clamored to play alongside her, Mary laid down her bow for good at the age of seven, famously quoting Aristotle: “Dignity does not consist in possessing honors, gentlemen, but in deserving them.”

Mary spent her adolescent years in total seclusion, apprenticing medicine men and leaders of the Shoshone Indian tribe. It was during these years Mary learned to survive off the land, to kill with her bare hands, and to commune with The Great Earth Spirit. She often said her years with the Shoshone were her happiest. We welcome the tribal leaders to the service today; Bear Making Dust and Returning Moon. We join you in grieving the spirit of your daughter. Perhaps if we listen on the breeze, we can hear Mary’s voice: “W’li kishku. L’p’ch knew’l.”

As she reached adulthood, Mary experienced what many consider to be her “rebellious period,” though it was as lucrative as it was infamous. At just twenty-five, she had built Pangea, a combination venture capitalist partnership and hedge fund group. After its initial, unparalleled growth, Pangea remains the most successful limited partnership in world history. Claiming she was “momentarily distracted” by her immense wealth, Mary went on a yearlong holiday, enjoying the company of elite personalities from the world of politics, finance, and art. Many of her dear friends from this period join us on this sad morning, including Mr. Ante Gotovina, Mr. Lawrence J. Ellison, Ms. Miuccia Prada, and Mr. Gerhard Richter.

Though she never married, Mary experienced great love throughout her short life. Romantically linked to many of the world’s most powerful men, few rumors of these love affairs have been confirmed, though it does seem appropriate at this time to extend a warm welcome to both the Ayatollah and His Eminence The Pope for setting aside their differences to come together this day. We also welcome dancer Mikhail Brayshnikov, Prince Albert II of the House of Thurn und Taxis, and actor Daniel Craig.

Mary’s great beauty was dwarfed only by her philanthropic efforts. After years under the guidance of Ashtanga Yoga guru Sri K. Pattabhi Joi in Mysore, India, Mary was moved to donate much of her vast fortune to hospitals and schools around the world. Gifts that were not bestowed directly were invested in growth funds for charitable organizations of international reach and scope. Mary worked doggedly with her best friend, Madonna, to rescue Africa from the AIDS epidemic, and single-handedly saved arts funding in the U.S. with the creation of The Creation Foundation.

It strikes many of us as unconscionable that Mary should be taken from us at such a young age. Just before consumption stole her sleek, nubile body from us forever, Mary weakly whispered a quote from Leonardo da Vinci: “While I thought that I was learning how to live, I have been learning how to die.”

Mary is survived by her eldest sibling, H.R. Fons, Minister of Security for the Sultanate of Bahrain; her younger sister, media magnate and philanthropist Rebecca Lee; and her children; America, 17, and Vladimir, 16.