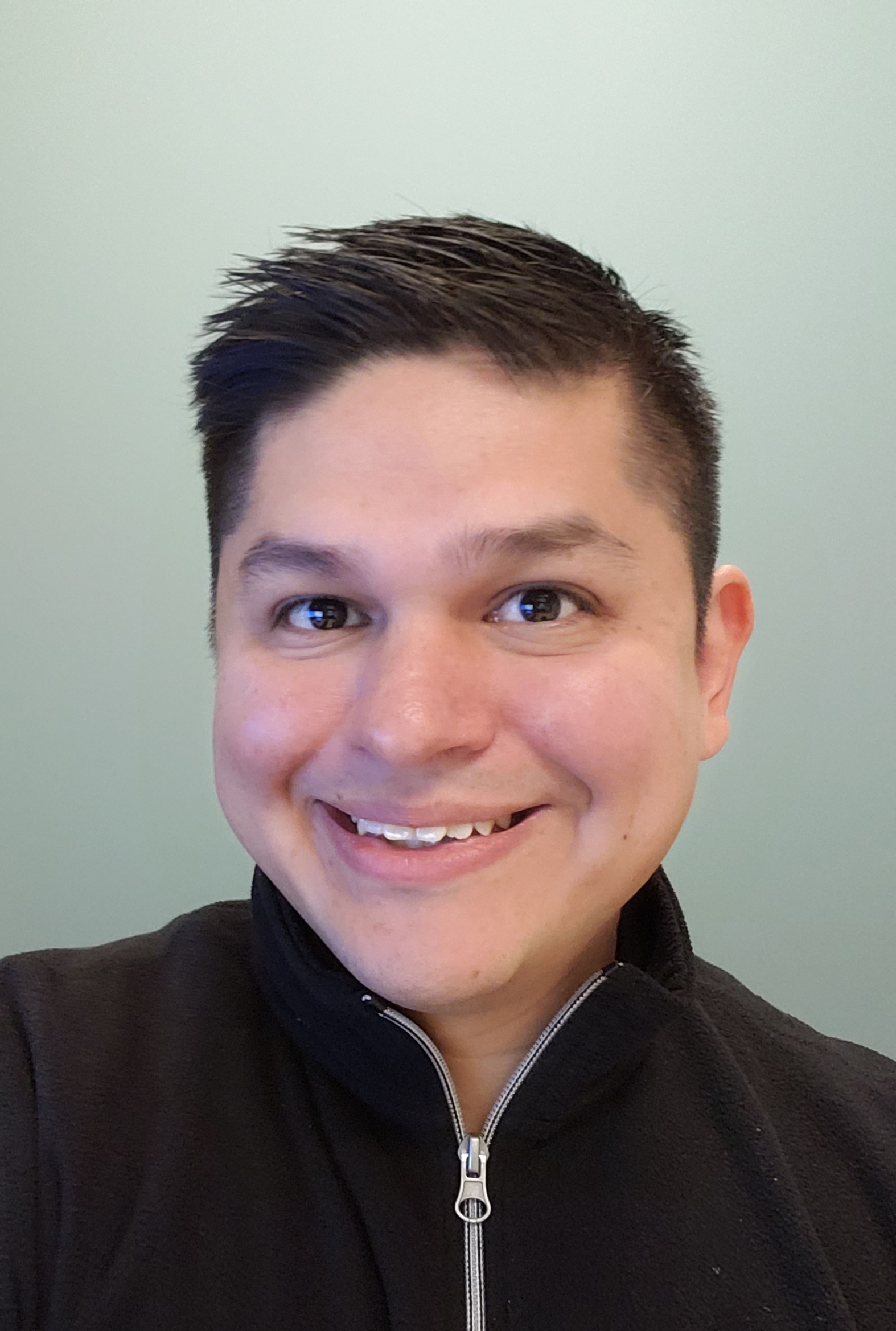 Pedro grew up in Chicago’s Little Village neighborhood and has called the Chicagoland area home since he was a child. As a father, he is passionate about his role within a children’s hospital managing public policy while advocating for the health equity of all children. Prior to joining the hospital, Pedro advanced public policy on issues central to community health for a decade within various government institutions and not-for-profit organizations, including the Chicago Mayor’s Office.

His hobbies include injecting humor into any situation, music production, and non-fiction writing. Frequently, the latter two become the former. His amateur interests in astrophysics and quantum mechanics aid in grounding his experiences on this hurling space rock while keeping an existential crisis at bay.

Pedro holds a Bachelor of Arts degree from Cornell University’s College of Arts & Sciences. He is professionally fluent in Spanish and his Mexican dish of choice is chilaquiles. He and his wife Jenelle enjoy raising their son Nicolás- whose name means victory of the people.