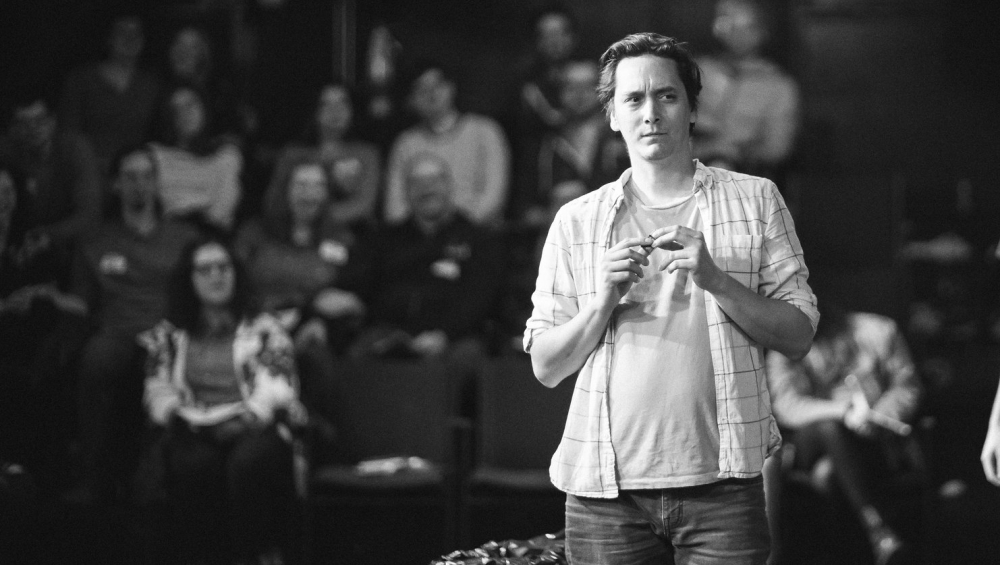 “That is not the correct way to say it.”

“If you say so…”
— spoken testimony of Robert S. Mueller

First off, I’m going to write this quickly because I got some work to do for tonight — the squarely ridiculous endeavor to get a bunch of people to read the Mueller Report. I’m only saying that because there’s a lot to consider in this text and in this story. Some of it is important, and some of it is not, but all of it is fascinating, tremendously strange and horridly stupid. Much of it doesn’t really concern us , or won’t concern us until later , and all of it is virtually inaccessible and practically indecipherable to most people. It’s unlikely we’ll unearth any total revelations tonight/tomorrow/tomorrow-night, particularly in the context of Mueller’s hearing already happening, and how it wasn’t the “silver bullet” that many people were looking for. Because we want a story, and this thing just won’t give us that satisfying narrative that Netflix has burnt into our expectations and corneas.

So what’s the point of doing reading it? How is that useful? Honestly, I really don’t know. Which, for me is a clue that it could make a good piece of art.

For now, I’ll just develop and name a few questions I’m personally taking with me into this stunt. I’ll lay down a few quotes from the last chunk of the Report, since that’s the part I’ll be spending the most time with tonight in my part of the reading, and I’ll bounce off of it and see what’s in there. Hopefully you’ll come and see some chunk of the reading, and maybe this will serve as a model for you, to build up the story you get from America’s favorite book club assignment.

“Because we determined not to make a traditional prosecutorial judgement, we did not draw ultimate conclusions about the President’s conduct…”

We’re going into the holidays, and we’re going to be expected to behave tactfully and responsibly. Many of us. But a lot of us, after a few years of this, aren’t going to have that privilege because family ties have become strained in these past few years. Because of that conduct, and how it’s empowered some of the population to charge up something they’ve kept deep and dark for a while. — We’ll all design new and creative ways to not bring it up, to try and hold together what we think we can.

“As the Department of Justice has made clear, a claim of a conflict of interest, standing alone, cannot deprive the President of the ability to fulfill his constitutional function.”

I’m thinking of when the President first stepped out on the White House lawn. He was backed by a bunch of congressmen and cabinet members. Paul Ryan was back there. And Donald was talking about jumping into the job. And he said something like, “Well, I’m here.” And Paul Ryan kind of like irked out a little weird smile, lips and teeth clenched. I think he saw at that moment what everyone saw; he saw someone who couldn’t believe that some people put him in charge.

“The removal of inferior officers, in contrast, need not necessarily be at will for the President to fulfill his constitutionally assigned role in managing the Executive Branch.”

You know those kids at the playground who were always the captains of the teams? And they were always in charge of picking? And they had a serious look the entire time, and the difference between their looks and the looks of the kids being picked? I think James Comey was consistently the second-to-last. I’m still not sure where Mueller fits in.

“In contrast, the President’s actions to serve political or policy interests would not qualify as corrupt.”

A few images that terrify me: watching cops get waited on at a restaurant; stopping for an official with a STOP sign even if the sign says GO, and then they turn it around and it says SLOW; videos of animals killing other animals that I didn’t ask for in my Instagram discovery tab; disavowed stand-up comedians making comeback tours.

“Several safeguards would prevent a chilling effect: the existence of legal standards, the presumption of regularity in prosecutorial actions, and the existence of evidentiary limitations on probing the President’s motives. And historical experience confirms that no impermissible chill should exist.”

But shouldn’t it, though? Shouldn’t we be chasing that impermissible chill? Damn, that is like, all we need. Our minds will last longer, our arteries will be less clogged, and the planet will smile.

“Presidents have very seldom been the subjects of grand jury investigations.”

That. Is so true.

“Ascertaining the President’s motivations would turn on any explanation he provided to justify his actions, the advice he received, the circumstances surrounding the actions, and the regularity or irregularity of the process he employed to make decisions.”

Pretty much every quote in this section makes me imagine a situation where a team of FBI investigators show up at the White House, bust down the door, and the President is standing over a roaring fire with his pants down, gnawing on a fried chicken bone while throwing brief cases of damning evidence into the fire, looking up and just being like, “WHAT?” And the investigators all look over their shoulders to Mueller in the back, he just shrugs and says, “He’s right.”

…The evidence we obtained about the President’s actions and intent presents difficult issues that would need to be resolved if we were making a traditional prosecutorial judgment….

What’s been especially hard these past few years is watching all the responses to the DJT — responses whose quality were cringe-worthy in how euphoric they were in their ire.

“…At the same time, if we had confidence after a thorough investigation of the facts…

It’s something I really like about the writing in the Report.

“…That the President clearly did not commit obstruction of justice,…

How it so methodically, diligently, and infuriatingly side-saddles the intent and actions of the worst American,

“…Based on the facts and the applicable legal standards, we are unable to reach that judgment….

And it follows all the rules,

“…Accordingly, while this report does not conclude that the President committed a crime,…

While at the same time asks for help, as it slowly gives in.

“…it also does not exonerate him.”

At the very least, I’ll pick it up.

Kurt Chiang is Artistic Director & Ensemble Member of The Neo-Futurists, having joined the company in 2008. He curated the final block of The Neo-Futurists Read the Mueller Report, with writer-performers from The Arrow (Saturday 8/10 @ 7:30p) — for all info on the reading, click into the event page.