Using the genre conventions of political thrillers and procedurals, The Neo-Futurists explore the strange phenomenon of “micro-nations” by attempting to establish their theater as an independent state in its own right, utilizing the audience as citizens of the endeavor.

Featuring rapid-fire dialogue and interlocking, simultaneous narratives taking place throughout the space, each evening Dardai and his cohorts proceed to build the basic trappings of a modern nation while fighting against intrigue, paranoia, misinformation, politicking, and revisions to the play itself.

The Sovereign Statement examines not only the birth of nations, but also the circumstances that lead to their fracture and collapse. Can the new Neo-Futurist nation survive? And if so, should it?

The Sovereign Statement has been RECOMMENDED by the Joseph Jefferson Committee. 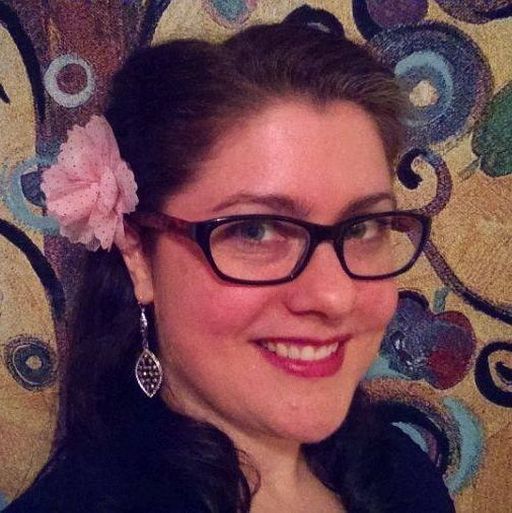