“(Empty Threats) is one of the most provocative theatrical experiences I’ve had this year… Lily Mooney has created a fiction that is stranger than truth while allowing truth to break into it. It’s a complex conundrum of an evening, and I found myself enjoying the game completely.” -Chicago On Stage

“The Neo-Futurists’ EMPTY THREATS is not common or expected or simple…Mooney is not only an expert at her craft, she’s also empathetic, never leaving you adrift or without an ‘in’.” -PerformInk Chicago

“It’s the best-executed concept I’ve ever seen on the Neo-Futurists’ stage… Empty Threats is smart. It’s quirky. It’s nothing you expect and more than you hope it will be… It’s worth waiting in line for. It’s worth seeing twice.” -Splash Magazines 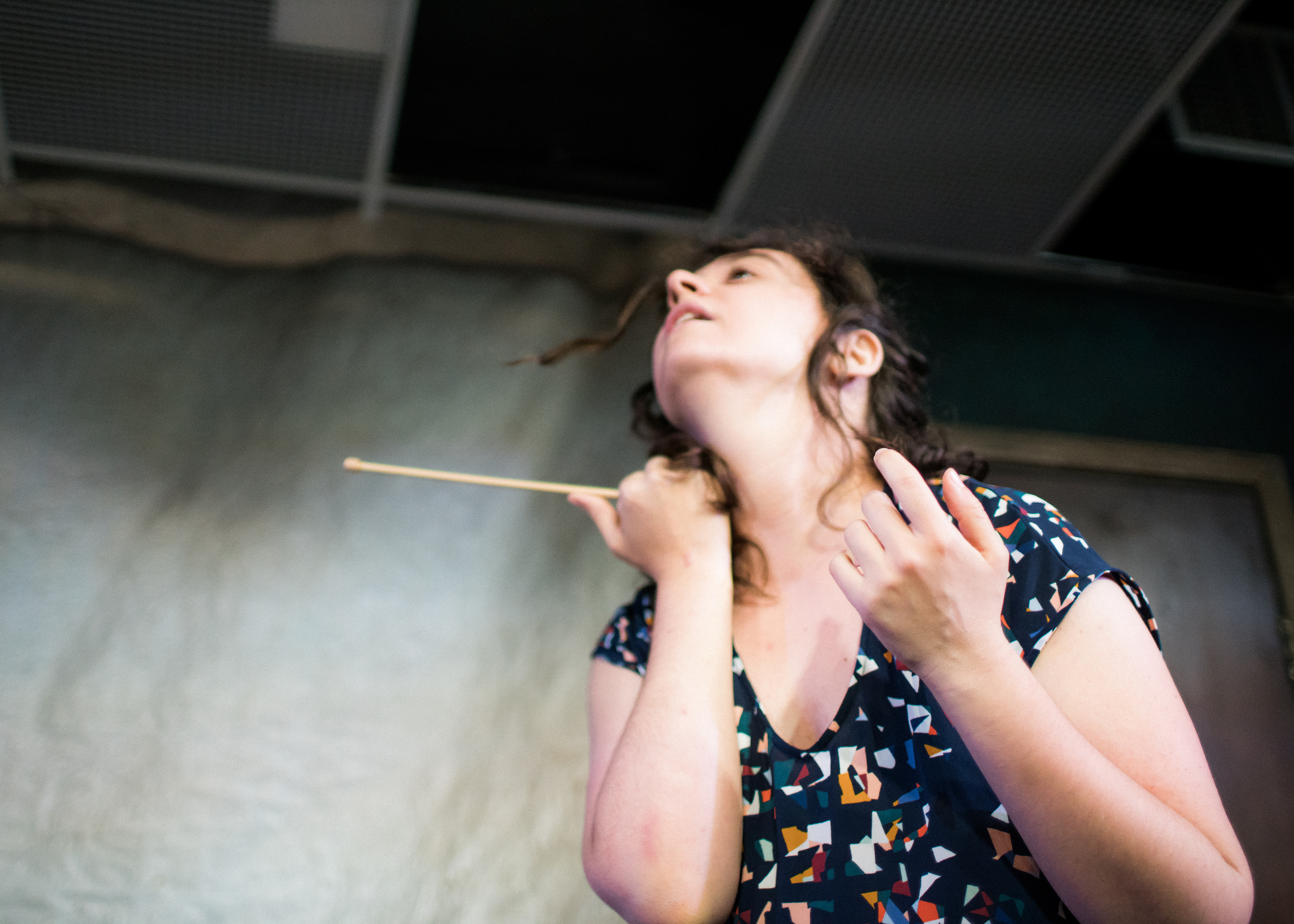 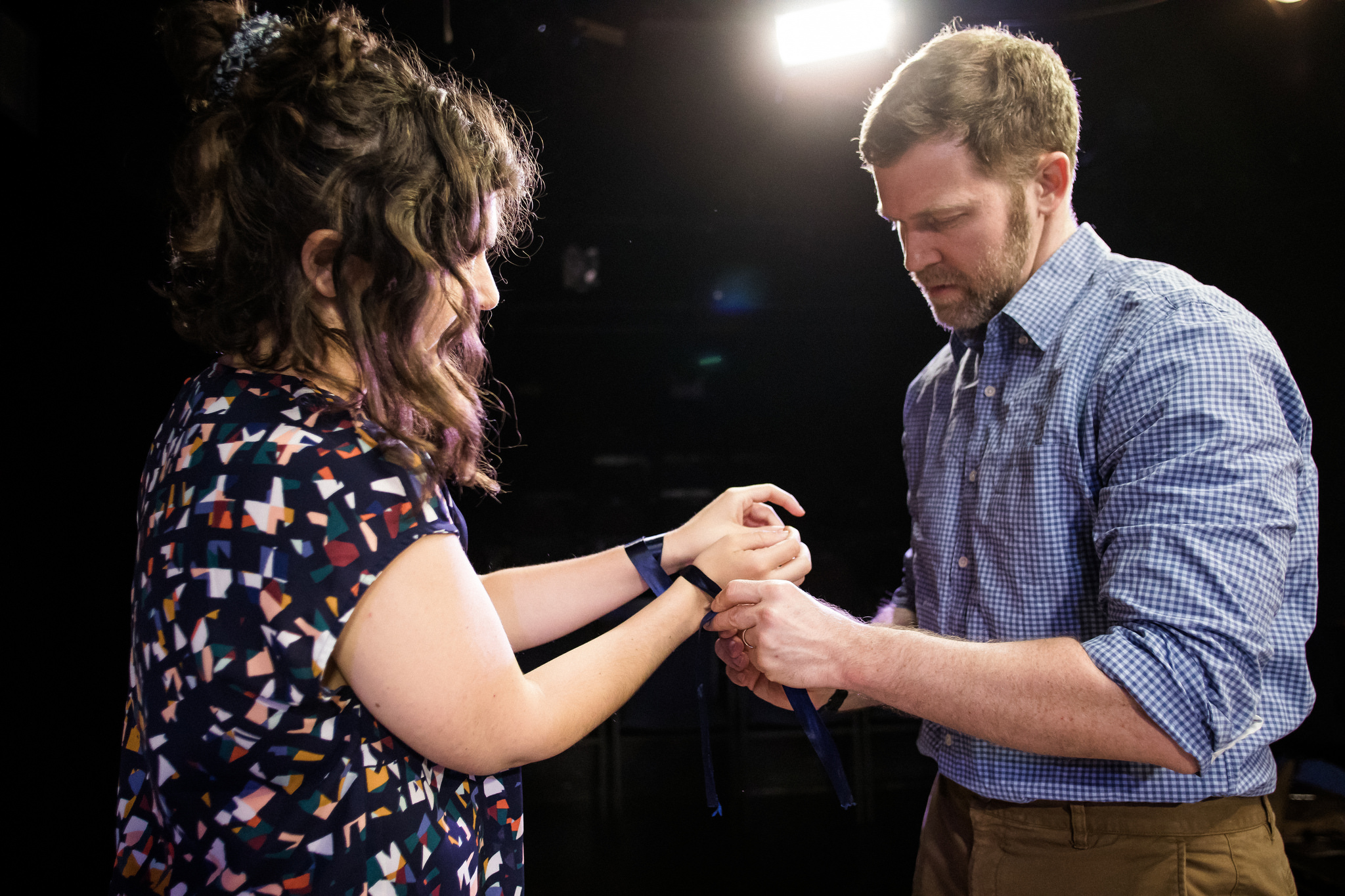 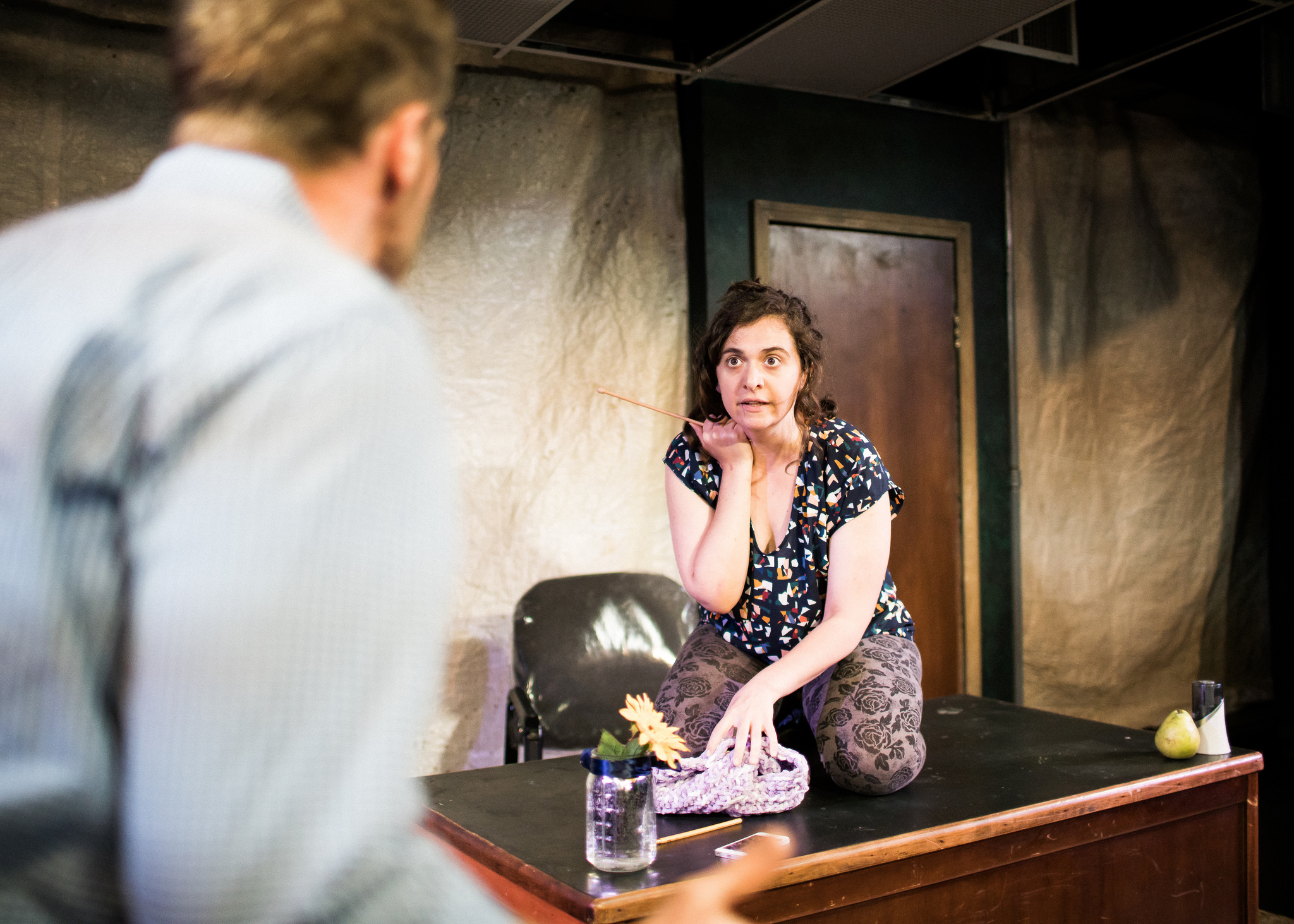 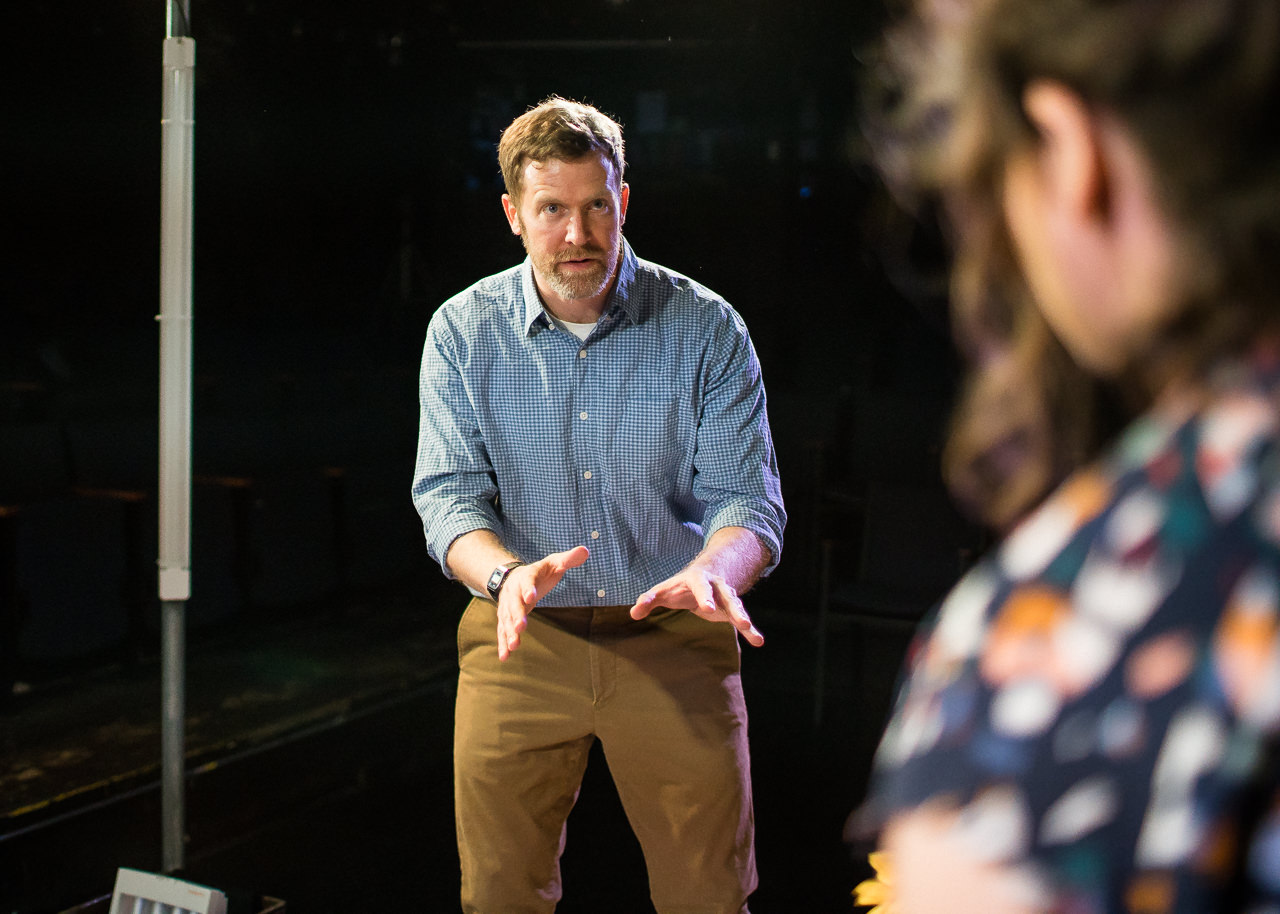