Featuring more than 20 past and current Neo-Futurists

On December 2, 1988, The Neo-Futurists debuted Too Much Light Makes The Baby Go Blind at Stage Left Theatre, 3244 N. Clark Street.  Twenty-five years later both troupes have moved on and the space has become a comic book store…but after more than 8,500 short plays and 60-plus ensemble members, T.M.L.M.T.B.G.B. is still going strong.  To celebrate their silver anniversary, The Neos, with support from Chicago Comics, will deliver a one-night-only performance of plays from their flagship show in the original building where the show was born…written and performed by cast members spanning from the very first performance to the one that happened just last night.

Space is EXTREMELY limited and purchasing tickets in advance is required. When sold out, we will hold a wait list at the door for any last minute no-shows.

Patrons should anticipate standing for the duration of the performance (approximately 90 minutes total), any questions about accessibility should be directed to The Neo-Futurists during normal business hours at 773-878-4557.

A partial cast-list of current and former Neo-Futurist ensemble members to perform, subject to change, includes: 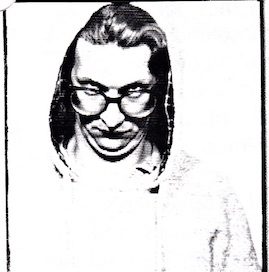 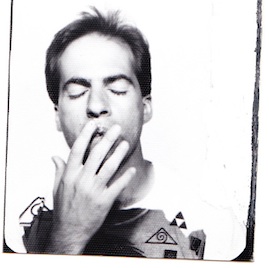 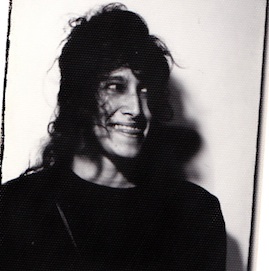 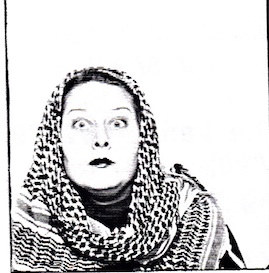 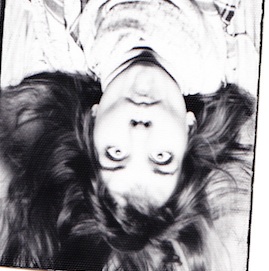 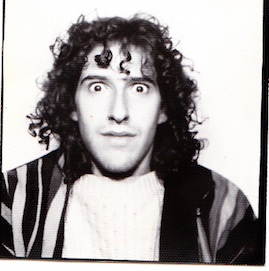 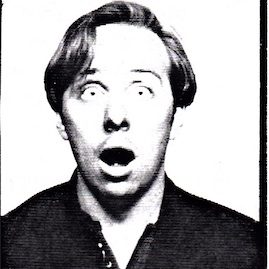 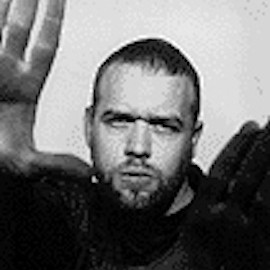 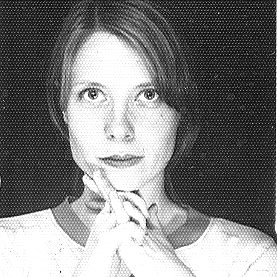 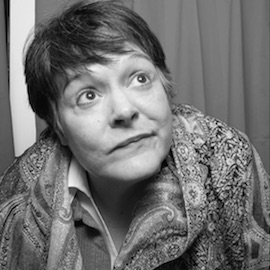 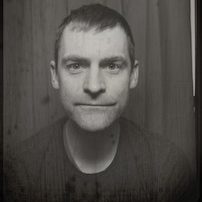