Who are you? What are we? Do I repeat the chorus or hit the bridge?

Pop Waits is an athletic, participatory, clown provocation to write a song.

Partners and performers Malic White and Molly Brennan both struggle with depression and rely on music to yank themselves out of despair. With the help of a live band and the audience (that’s YOU), White and Brennan summon the sacred powers of their heroes, Iggy Pop and Tom Waits, to write a song of their own. 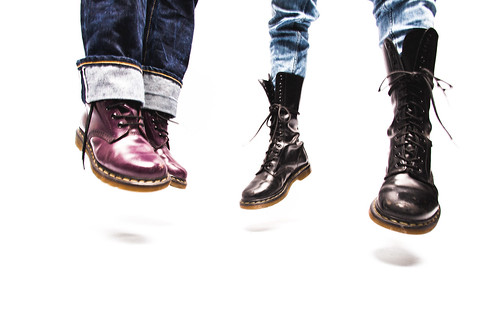 Through monologues, movement pieces and performance of their rock heroes’ most influential songs, Brennan strips away her penchant for theatricality, while White discovers that building a larger-than-life persona might be the key to survival. 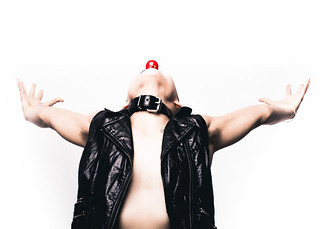 POP WAITS contains loud noises, haze, strobe effects and nudity…because it’s awesome. If you don’t like either of those things, just let us know.