And in the meantime, Nick Hart continues to soldier forth, developing his absurdly epic reconstruction of America’s most bizarre historical moment in Remember the Alamo.

And of course, 50 weeks The Infinite Wrench, our ongoing, ever-changing barrage of two-minute plays.

Scroll down for more information on these highly anticipated world premieres. And consider saving some cash by subscribing to The Token, your very own Neo-Futurist “all-you-can-eat” admission pass. At only $15/month, truly it’s a steal.

Tangles attempts to demystify the experience of dementia in the language of theatre—offering a vivid, poignant, participatory experience, unique to every performance.

Trevor leads a group of stage combatants smashing their way through true stories of fistfights and theater riots that erupted within the Dadaist and Surrealist movements at turn of the 19th century.

Alternately stark and hallucinatory, Empty Threats explores the violence, the imagination, and the responsibility tied to the task of learning what’s true and what’s not.

Nick Hart takes over The Neo-Futurarium, refuses to leave, and obstructs all production in the theater until the audience, actors and management  recreate the Battle of the Alamo in its entirety.

Created, Written and Performed by The Neo-Futurist Ensemble

Click here for more information on our new flagship show.

An ensemble creates a collage of sound and noise using anything they can find to write and perform 60 songs in 60 minutes. (Featuring Special Mystery Guest Artists) 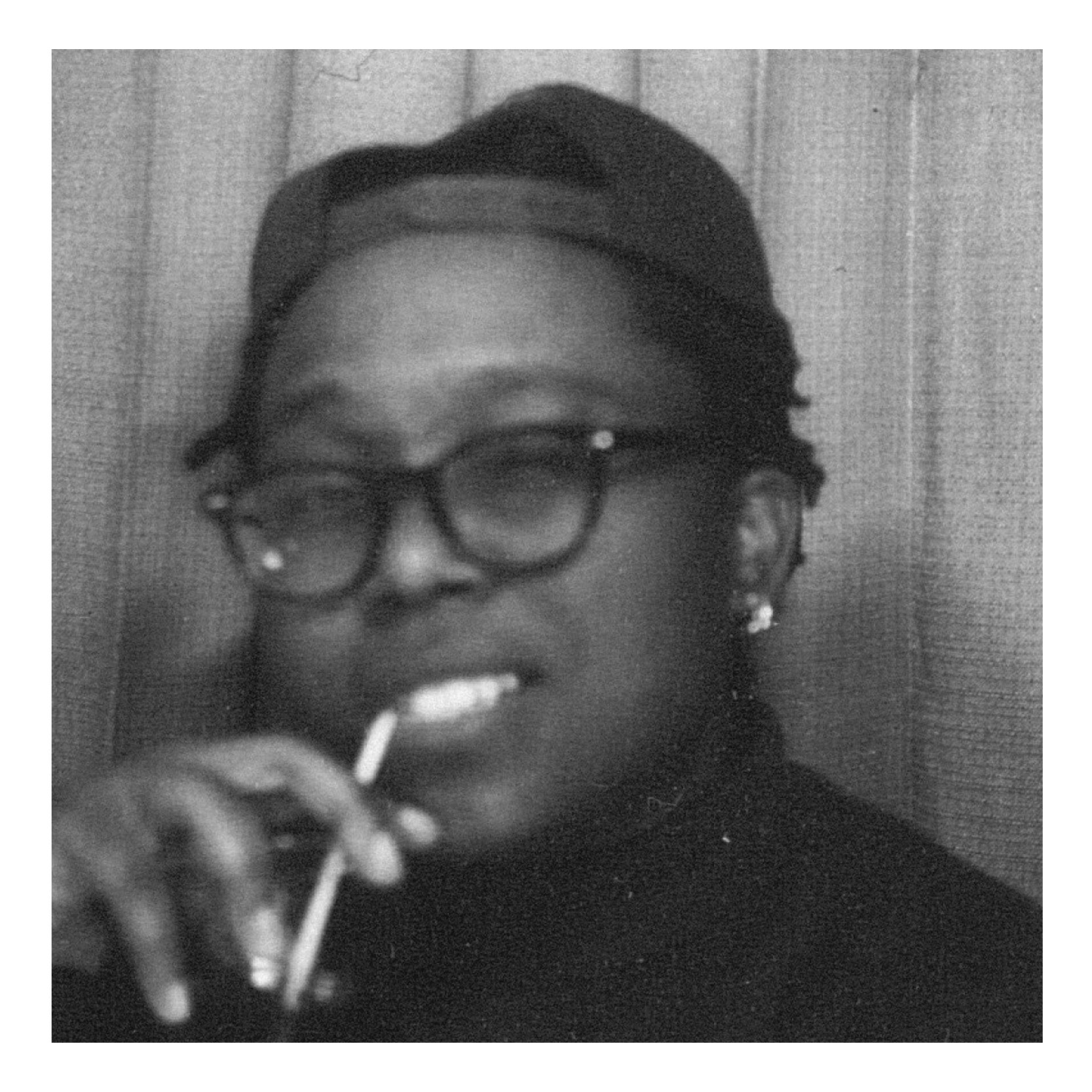 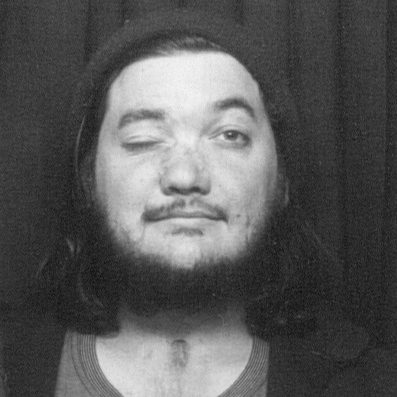 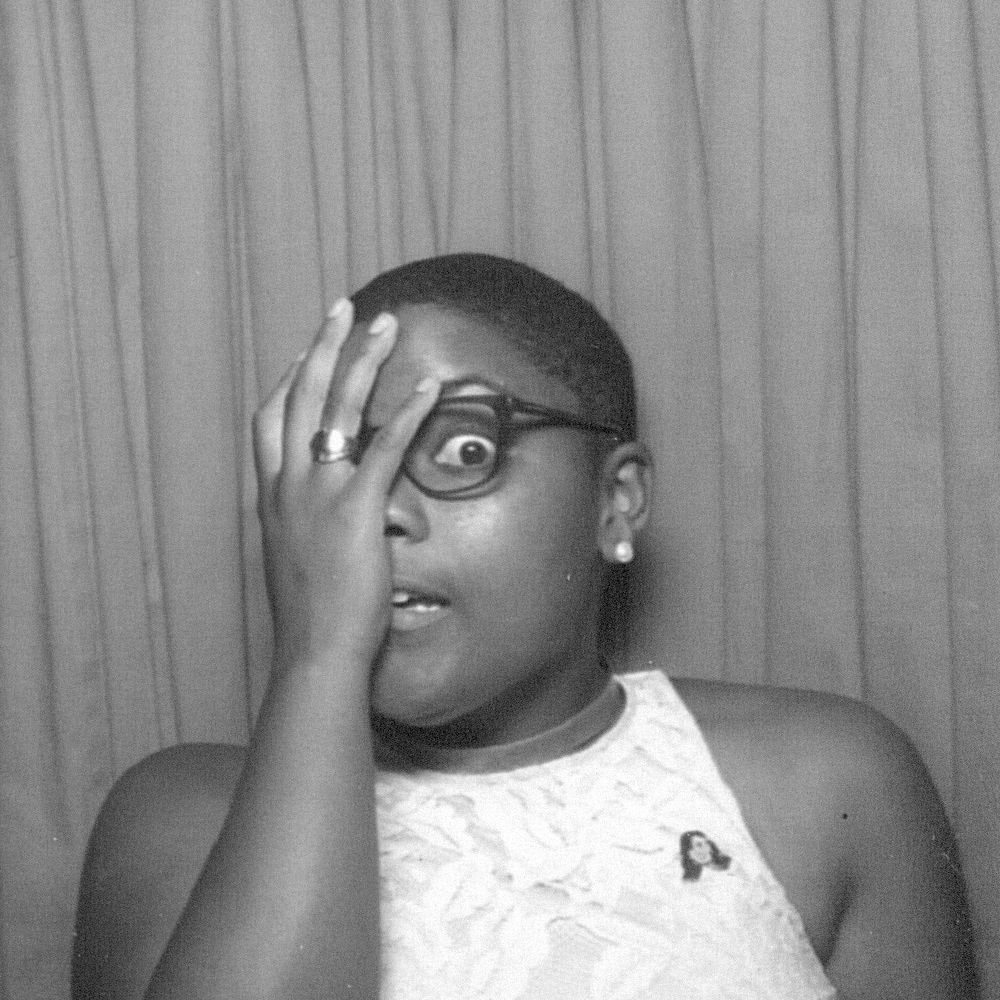 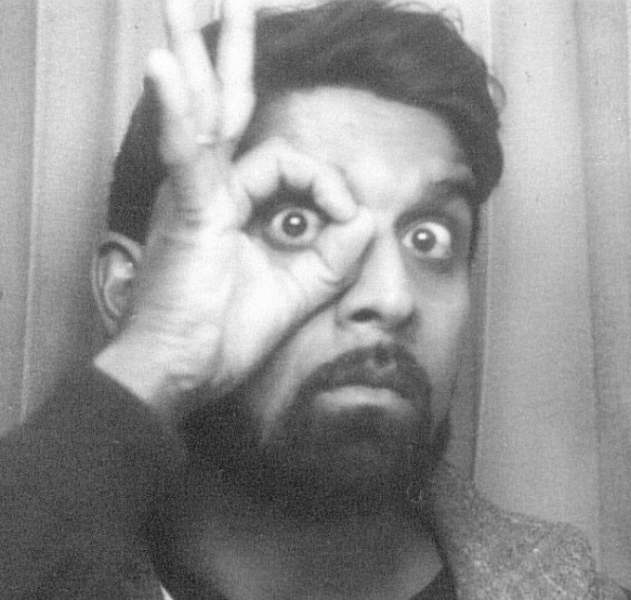 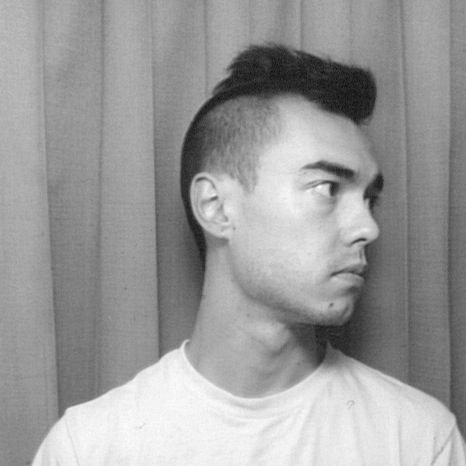 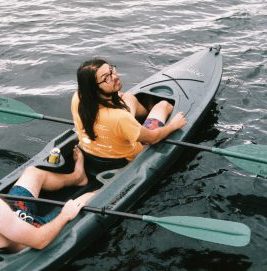 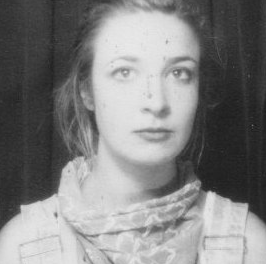